Wooden Spoon brand is part of this new book

Wooden Spoon brand is extremely honored to be part of this remarkable book. This is not just a great honor. It is an inspiration for every small and honest cosmetic company. Now we know that our devotion to offer the purest possible skin care will be recognized and hopefully will help transform the cosmetic industry towards safer and fully natural products. 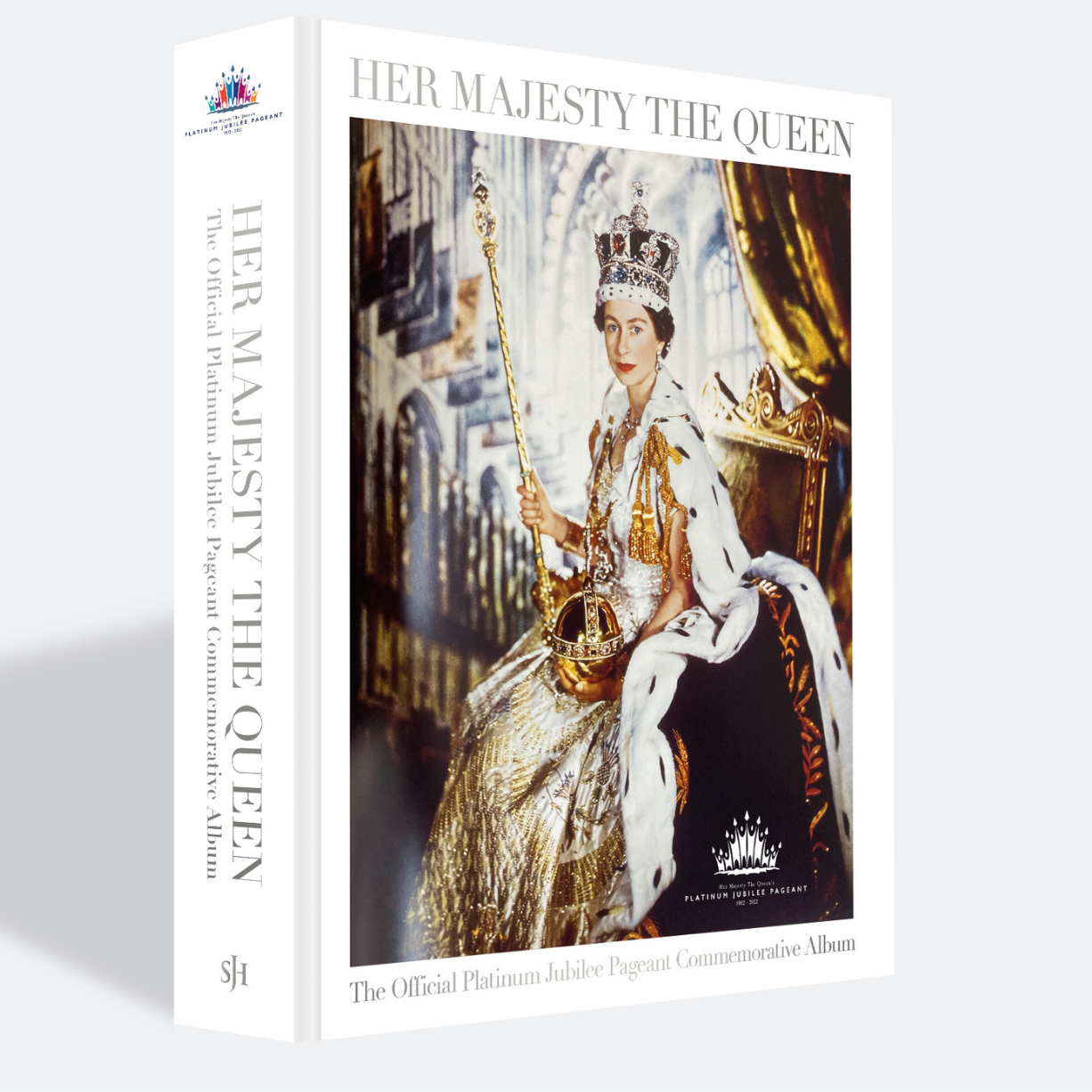 The only official book published for the Platinum Jubilee Pageant, Her Majesty The Queen: The Official Platinum Jubilee Pageant Commemorative Album will be launched on 5 June 2022 as part of the UK’s unique four-day bank Holiday weekend of jubilee celebrations of The Queen’s extraordinary 70-year reign. Produced by publisher St James’s House and written by royal authors Robert Jobson and Katie Nicholl, with contributions by Tom Parker Bowles, this beautiful hardback publication will be officially launched on The Mall in
central London during the pageant, with a second launch event taking place later that same day in the elegant art deco ballroom of Claridge’s hotel in Mayfair.

Featuring more than 250 photographs of Her Majesty from throughout her life, the book charts the trials and triumphs of The Queen’s 70 years on the throne and explores how Her Majesty has provided a lifetime of leadership; from her steadfast presence during the Second World War through to her unifying influence during our present turbulent times. Providing a unique window into Her Majesty’s decades of service and one of the most extraordinary lives of this or any other era, the book also features a select number of outstanding individuals and organisations from across
the country and the Commonwealth.

Her Majesty The Queen: The Official Platinum Jubilee Pageant Commemorative Album is available to order
at www.stjamess.org/shop. 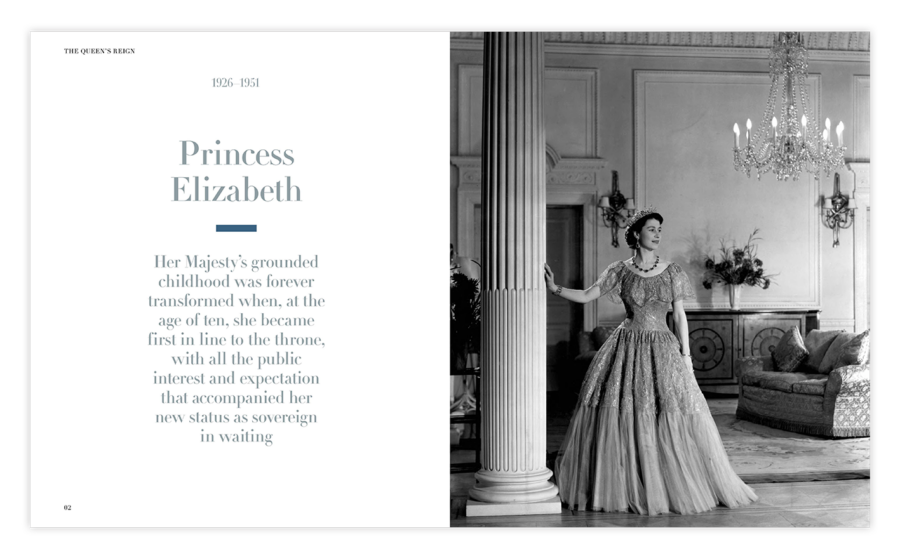 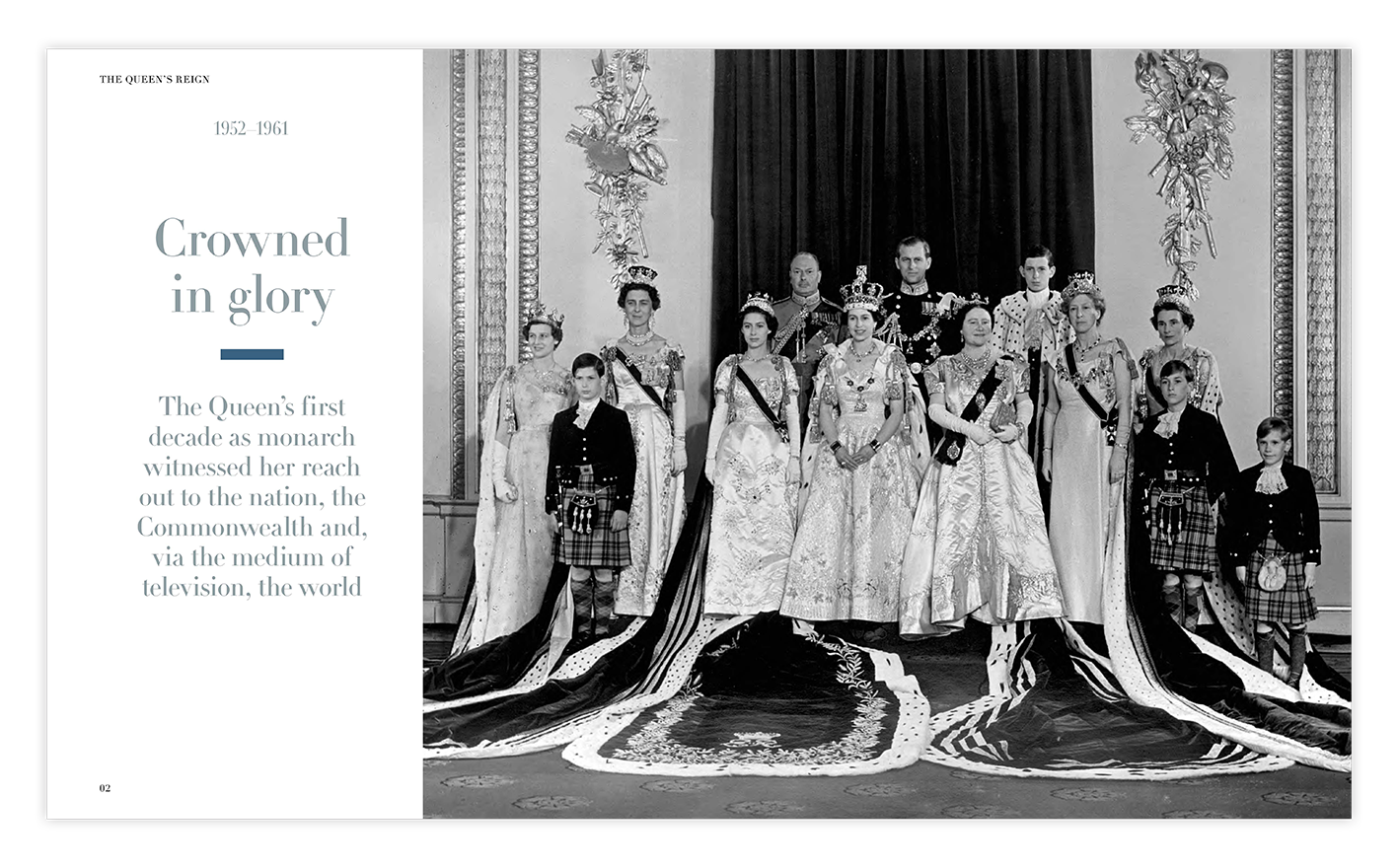